What Is Google LaMDA and Why Do Some Believe It Is Intelligent? 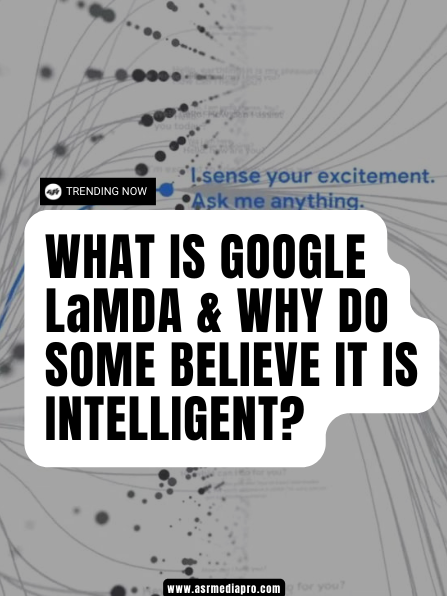 What Is Google LaMDA and Why Do Some Believe It Is Intelligent? LaMDA has been in the news after a Google engineer asserted that it possesses sentience based on the implication that its responses indicate that it understands what it is. The engineer also suggested that LaMDA communicates its fears in a manner similar to […]

The smartphone Murena One eliminates Google from your life.

The Smartphone Murena One eliminates Google from your life. Murena has spent years fighting the good fight, attempting to educate people about their online privacy. The company intends to assist individuals in gaining greater control over their digital profiles, particularly on smartphones. Murena has accomplished this thus far by offering its services in the form […]

Google’s ‘Switch to Android’ app is now available for download

Google’s ‘Switch to Android’ app is now available for download TechCrunch discovered last week that the long-rumored “Switch to Android” app for iOS users had been quietly released to the App Store. The app enables users to migrate critical data from an iPhone to an Android device, including contacts, calendars, photos, and videos. While the […]

WhatsApp appears to be experimenting with multi-device and tablet chatting.

WhatsApp appears to be experimenting with multi-device and tablet chatting. According to a screen discovered in a beta version of the app by the site WABetaInfo, WhatsApp appears to be working on a feature that would allow users to chat with the same account on multiple phones or on a phone and a tablet. The […]